We have wide and varied experience in cases involving sophisticated investigative techniques such as undercover operations, wiretaps, evidence gathered in foreign countries, and searches warrants executed domestically. We have successfully mounted constitutional challenges to, and have excluded evidence arising from, such techniques by arguing the violation of our clients’ rights under the Canadian Charter of Rights and Freedoms.

Our cases often involve parallel and overlapping investigations and proceedings. For instance, we regularly act for individuals and entities under investigation by police forces as well as enforcement agencies such as:

We have achieved exceptional results for individuals who are concurrently under investigation by the agencies referred to above and also individuals facing criminal charges, administrative proceedings and civil cases all at once. To learn more about the issues arising in parallel investigations and proceedings, please read our article, “Defending Organizations and Individuals in White Collar Cases”

We are available around the clock to protect and advance our clients’ interests and look forward to serving you. 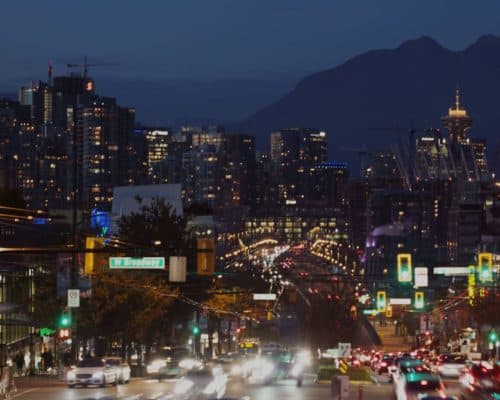 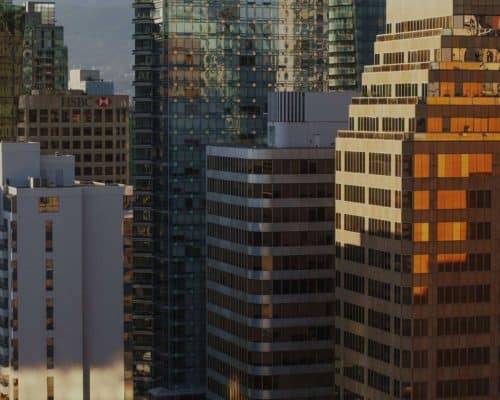 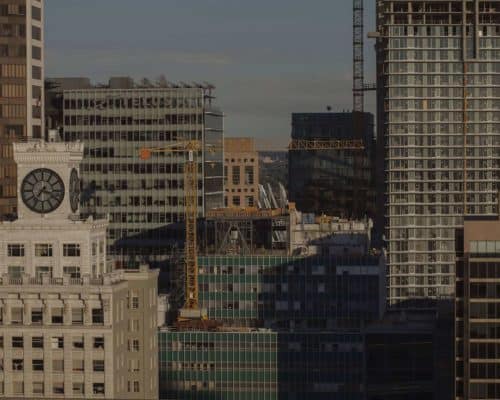 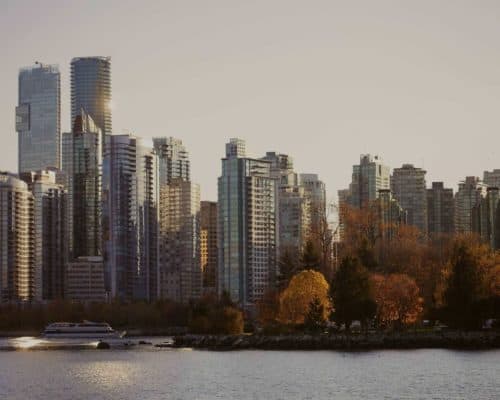 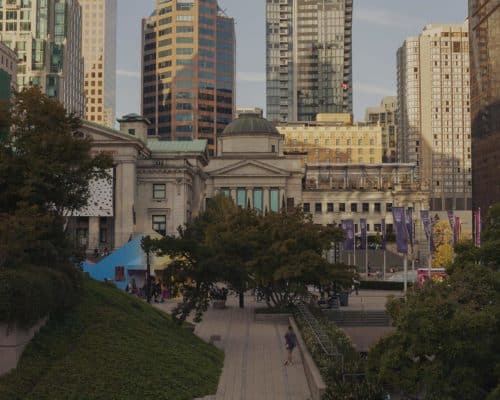 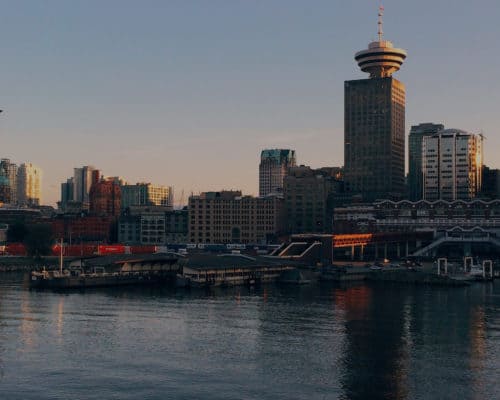 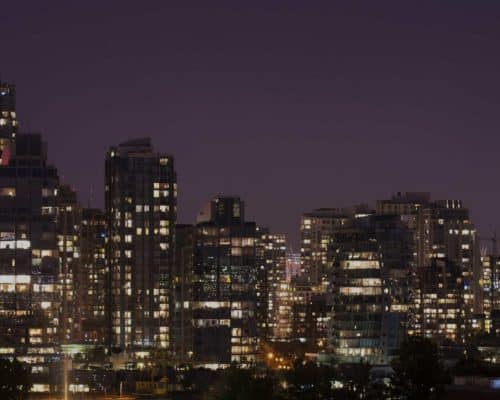 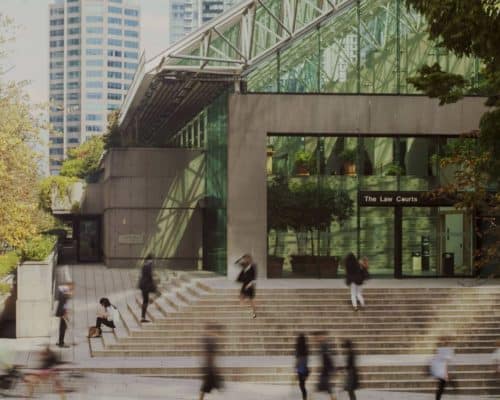 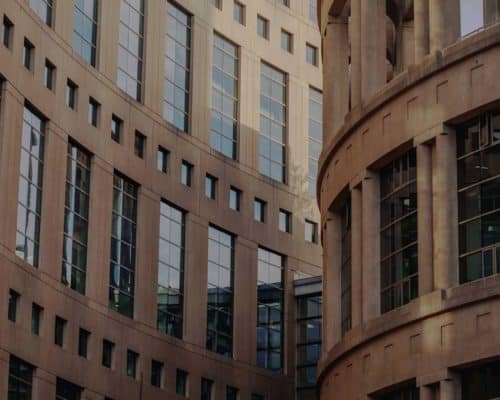 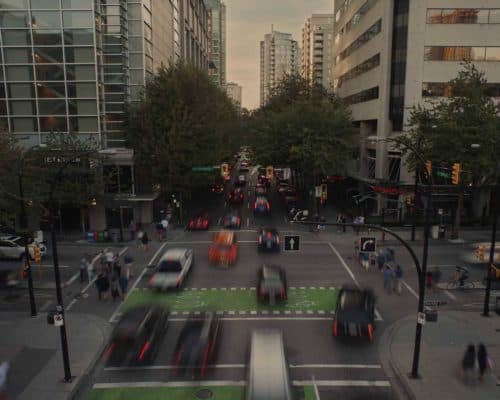